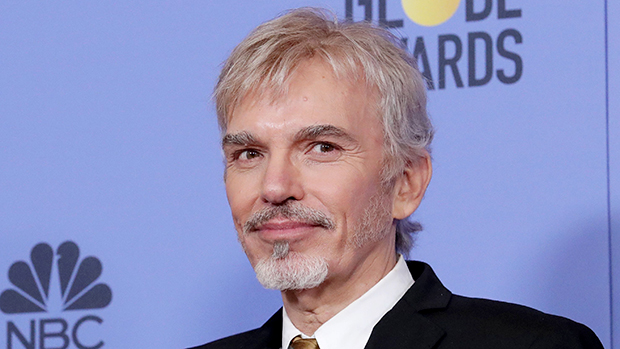 Bio:Billy Bob Thornton (born Billy Bob Thornton in Hot Springs, Arkansas on August 4, 1955) always knew he wanted to be an actor. He arrived on the scene in the thriller Hunter’s Blood in 1987. He won his first Oscar in 1997 for Best Screenplay for Sling Blade and was nominated for Best Actor in the film as well. Billy Bob continued to have a long-lasting career with performances in hits like Armageddon and U-Turn. His most recent hit was on FX’s Fargo TV series and Amazon’s Goliath.

Best Known For:Billy Bob is best known for his award-winning dark characters and various relationships like his marriage to Angelina Jolie. His most recent success was his role as Lorne Malvo in Fargo and Billy McBride in Goliath.

Personal Life:Billy Bob has had several tumultuous relationships over the years. He has been married five times including a three year marriage to Angelina Jolie from 2000-2003 and also dated Laura Dern from 1997-1999. Billy Bob married Connie Angland in 2014. He has five children.