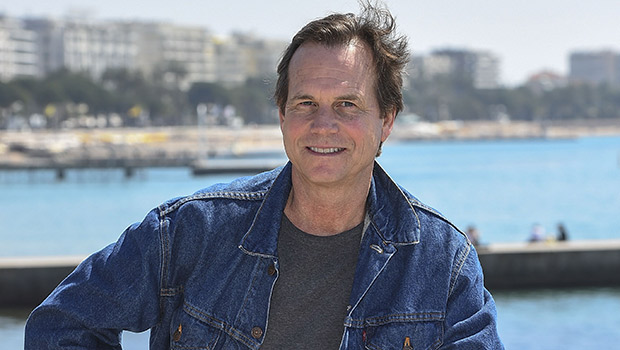 Best Known For:Bill was best known for starring in films like Twister and Titanic, and the HBO series Big Love.