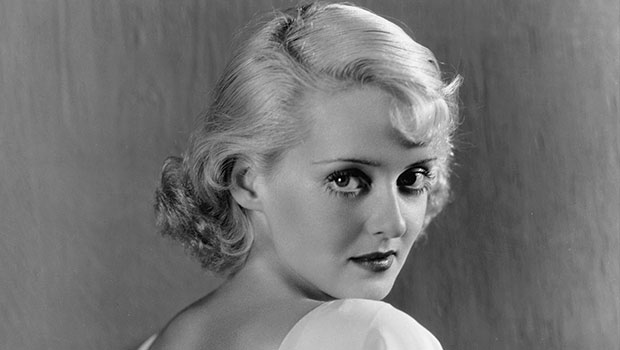 Bio:Bette Davis (born Ruth Elizabeth Davis on April 5, 1908 in Lowell, Massachusetts) was an American actress. She made her Broadway debut in 1929 in Broken Dishes. She was hired by Universal in 1930, making her feature film debut in 1931 in Way Back Home. Bette signed a deal with Warner Brothers Pictures in 1932. Her role as Mildred Rogers in Of Human Bondage earner Bette her first Academy Award nomination. She won her first Oscar in 1935 for her role in Dangerous. She won a second and last Oscar in 1939 for Jezebel. Bette would be nominated another 8 times. She was also famous for her roles in All About Eve and What Ever Happened To Baby Jane? Bette passed away from breast cancer in 1989.