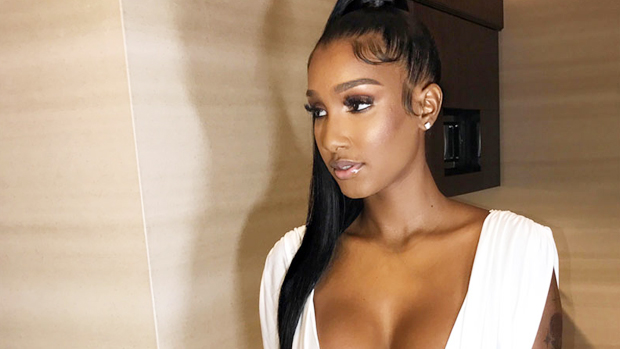 Bio:Bernice Burgos (born on April 17, 1980 in Bronx, New York) is an American model. While working as a bartender and waitress, Bernice got her start in the modeling industry in her mid-20s. She starred in Rick Ross‘ music video for “Diced Pineapples” in 2012 and has continued to book modeling jobs since. Bernice has appeared on MTV’s Wild ‘N Out, as well. She also created her own sleepwear line called Bold & Beautiful for women of “all shapes and sizes” to feel sexy.

Best Known For:Bernice is best known for hooking up with Drake and being T.I.‘s alleged mistress.

Personal Life:Bernice has a teenage daughter named Ashley Burgos, although information about Ashley’s father has been kept private. In 2015, it was rumored she was dating Drake after they were photographed kissing in Australia. Bernice was rumored to be the mistress who broke up T.I. and Tiny‘s marriage in 2016, a report she’s adamantly denied.