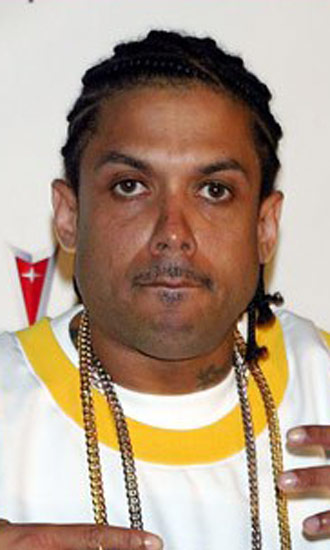 Bio:Benzino (born Raymond Scott on July 18, 1965 in Boston, Massachusetts) is an American hip hop media executive, record producer, and reality TV star. He was an initial principal in the hip hop magazine, The Source, which launched in 1988, as well as Hip Hop Weekly. He was a founding member of rap group, Made Men. In 2012, he signed on to appear on the VH1 reality show, Love & Hip Hop: Atlanta.

Personal Life:Benzino has dated female rapper Karlie Redd. He was also engaged in an infamous feud with Eminem, starting in 2002, when Benzino called Em “2003 Vanilla Ice.” On March 29, 2014, Benzino was shot while driving in his mother’s funeral procession in Duxbury, Mass.