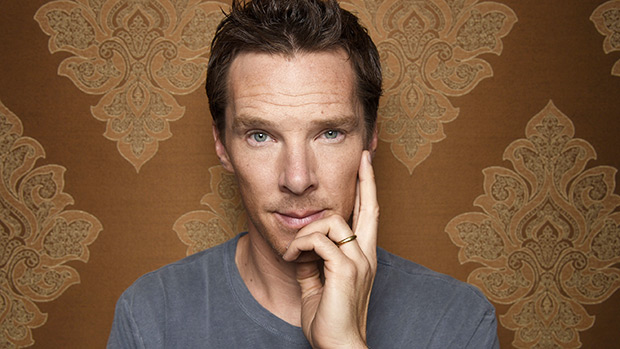 Bio:Benedict Cumberbatch (born Benedict Timothy Carlton Cumberbatch, in London, England, on July 19 1976) is an English actor and film producer. Since 2001, he has had major roles in a dozen classic plays at the Regent’s Park Open Air, Almeida, Royal Court and Royal National Theatres. In 2004, he snagged his first main TV role as Stephen Hawking in Hawking, which he was nominated for the BAFTA TV Award for Best Actor and won the Golden Nymph for Television Films – Best Performance by an Actor. In 2010, he became a household name as Sherlock Holmes in the British television series Sherlock. Benedict appeared in the sequel Star Trek Into Darkness as Khan in 2013. In 2014, Time magazine included him in its annual Time 100 as one of the “Most Influential People in the World”.

Best Known For:Benedict is best known for being an actor.

Personal Life:Benedict is currently engaged to theatre and opera director Sophie Hunter. On Jan.7 2015, it was confirmed that the couple are expecting their first child. Benedict is an ambassador for The Prince’s Trust. He has also donated artworks for charities and fundraisers including the Willow Foundation, and Thomas Coram Foundation for Children.