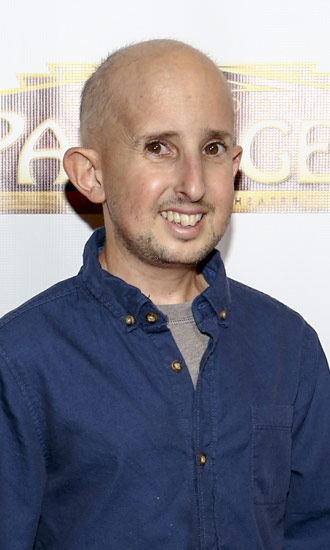 Bio:Ben Woolf (born Benjamin Eric Woolf in Fort Collins, Colorado) is an American actor who has appeared in numerous films and television shows, including Insidious (2010) and Dead Kansas (2013). He’s a recognizable character actor due to his small stature, which was caused by pituitary dwarfism.

Personal Life:Ben was diagnosed with pituitary dwarfism when he was a small child. The condition does not allow is glands to make the growth hormone necessary for his bones to grow as a person ages. Before acting, Ben was a pre-school teacher who considered acting just a side job.