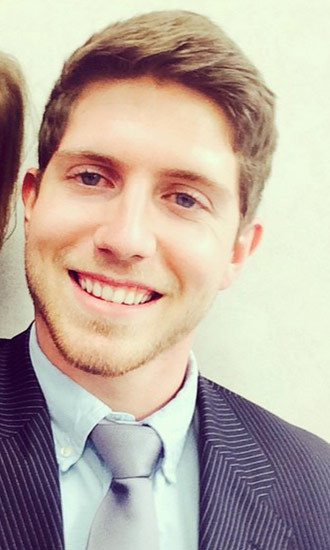 Also Known As:
Benjamin
Date of Birth:
May 19, 1995
Hometown:
Tonitown

Bio:Ben Seewald (born May 19, 1995 in Hot Springs, Arkansas) is one of the co-stars of 19 Kids & Counting. He first appeared on the show in early 2014 when he started courting Jessa Duggar. In the spring that same year, Ben moved in with the Duggar family to help Jessa’s dad, Jim Bob Duggar, work on the property.