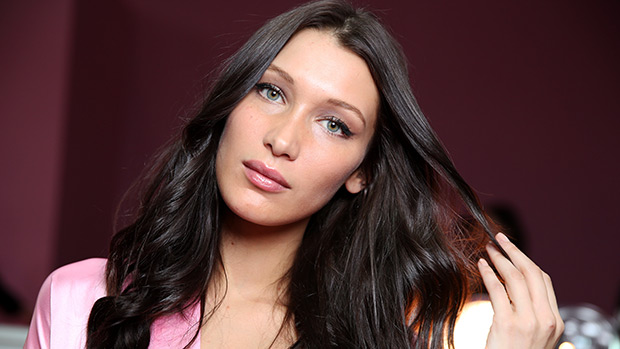 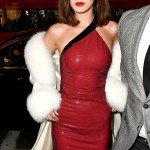 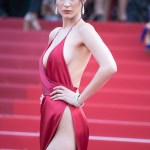 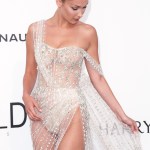 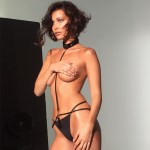 Bio:Bella Hadid (born Isabella Khair Hadid, in Los Angeles, California, on October 9, 1996), is an American fashion model and celebrity. She is the daughter of Yolanda Foster, who was a star of The Real Housewives of Beverly Hills and Mohamed Hadid, a real estate developer. After graduating high school she followed in the footsteps of her older sister Gigi Hadid and became a model for Victoria’s Secret Pink line. She has also been a model for designers like Balmain and Ralph Lauren, as well as a Dior Beauty ambassador. Although she attended Parson’s School of Design, she dropped out when her career took off. In 2016, she was voted Model of the Year.

Best Known For:Bella is best known for being a model.

Personal Life:Bella Hadid started dating The Weeknd in 2015, and the couple made their first appearance at Coachella. They split in Nov. 2016, citing their busy schedules. She has since been romantically linked to Drake and model Jordan Barrett.