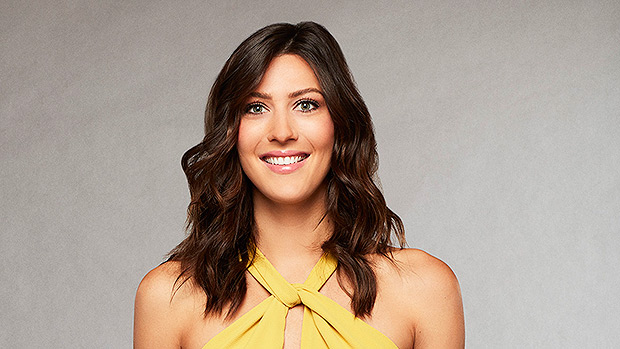 Bio:Becca Kufrin (born Rebecca Kufrin in Prior Lake, Minnesota on April 3, 1990) is an American reality star. She was a contestant on season 22 of The Bachelor, competing for Arie Luyendyk Jr.’s heart. During the show’s Feb. 26, 2018 episode, Arie chose Becca as one of his top two women before the finale. He proposed to her, only to dump her weeks later and start a relationship with his runner-up, Lauren Burnham. Becca was named The Bachelorette for season 14. Before The Bachelor, Becca attended Minnesota State University, Mankato where she received a B.S. in communications. She also worked as a publicist at the agency Skyya.

Best Known For:Becca is best known as a contestant on Arie Luyendyk Jr.’s season of The Bachelor.

Personal Life:Becca’s father died of brain cancer and her mother is in remission from breast cancer. She also has an older sister, Emily. Becca is currently engaged to Bachelorette winner, Garrett Yrigoyen.