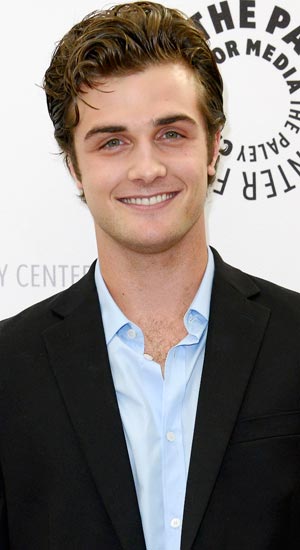 Bio:Beau Mirchoff (born William Beau Mirchoff, in Seattle, Washington on January 13, 1989) is an American-born Canadian actor. Two days after he was born in the US, he was brought home with his family to Victoria, British Columbia, Canada. He has dual citizenship of both nations. He is best known for his role as Matty on MTV’s Awkward. He is also known as Danny (or Tyler) on ABC’s Desperate Housewives. His film credits include supporting roles in Scary Movie 4 and The Grudge 3. He will be appearing in the upcoming film, The Secret Life of Dorks, in 2013.

Best Known For:Beau is best known for his current role as Matty McKibben on MTV’s Awkward.

Personal Life:Beau Mirchoff is dating Jeanine Mason, winner of Season Five of So You Think You Can Dance.