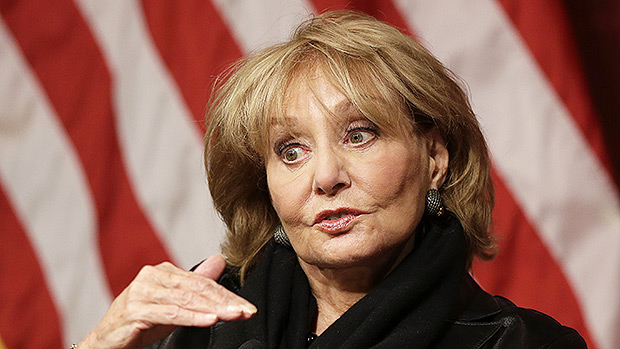 Bio:Barbara Walters (born Barbara Jill Walters on September25, 1929 in Boston, Massachusetts) is an American broadcast journalist, author, and television personality. In the early 1950s, Barbara wrote for CBS’s Morning Show. From there, in the 1960s and 1970s, she developed her career through long-standing positions with NBC’s Today show, and ABC’s 20/20. In 1997, Barbara created and premiered ABC’s popular talk show, The View, where she currently serves as a co-host. In 2013, Barbara confirmed that she would be retiring from television hosting in May 2014.

Best Known For:Barbara is best known as the creator and co-host of The View.

Personal Life:Barbara has been married four times, to three different men. Barbara married Robert Henry Katz, a business executive and former Navy lieutenant, on June 20, 1955. Their marriage was annulled in 1958. She then married Lee Guber, theatrical producer and theater owner, on December 8, 1963. They have one daughter together, Jacqueline Dena Guber, born in 1968 and adopted the same year. Barbara and Lee divorced in 1976. Barbara then married Merv Adelson, the CEO of Lorimar Television, in 1981 and divorced in 1984. They married again on May 10, 1986, but divorced, yet again, in 1992.