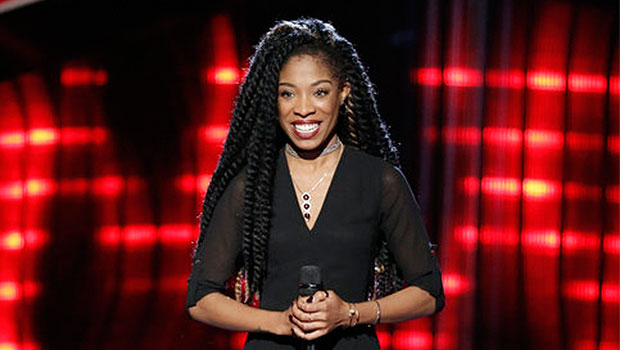 Bio:Autumn Turner (born in 1991 in Brooklyn, New York) is an American singer. She started singing in the church and choir as a child, even in a girl group called Bloom. However, throughout her childhood, Autumn’s major focus was figure skating, and she competed competitively until age 13, then started coaching. She auditioned for season 12 of The Voice, which premiered in Feb. 2017, chose Alicia Keys as her coach, and was stolen by Adam Levine in the Battle Rounds. Unfortunately, Autumn was eliminated during the Knockout Round.

Best Known For:Autumn is best known as a contestant on season 12 of The Voice.

Personal Life:Autumn was raised by her single mother, her mother’s friend and her godfather.