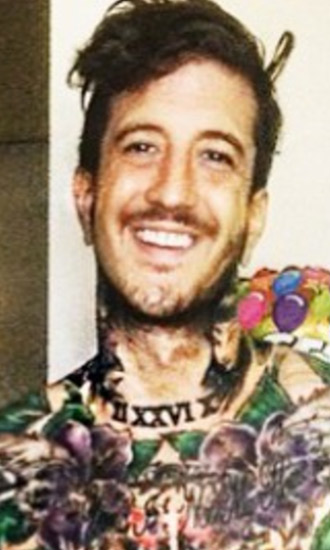 Bio:Austin Carlile (born Austin Robert Carlile in Pensacola, Florida on September 27, 1987) and was the lead vocalist for Of Mice & Men. He got his start with the band Attack Attack!, but left the band before their first album dropped. Austin’s next project became Of Mice & Men, which was a huge success. The band released four studio albums before Austin departed the band due to illness.

Best Known For:Austin is best known as the frontman of the metalcore band Of Mice & Men. In Dec. 2016, Austin announced he would be leaving the band due to his diagnosis with Marfan Syndrome, a rare genetic disorder.

Personal Life:Austin married Gielle Carlile in 2010, but they divorced in 2011. In 2016, Austin was diagnosed with Marfan Syndrome and made the decision to leave the band. He now lives in Costa Rice and describes himself on Twitter as a “Marfan Syndrome daily survivor.”