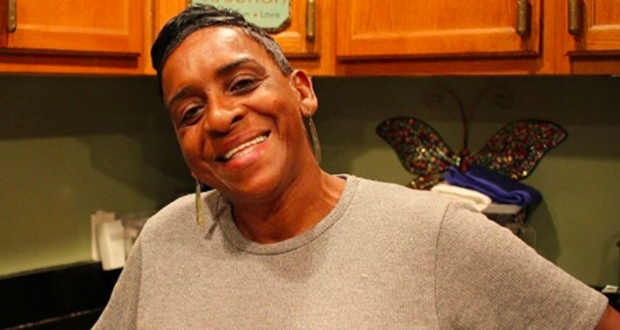 Bio:Auntie Fee (born Felicia O’Dell in Los Angeles, California on May 7, 1957) grew up in southern Los Angeles. She had the first of her three sons when she was only 15 and became addicted to drugs. Fee turned her life around, got sober, and started a viral cooking channel on YouTube. She appeared on Jimmy Kimmel Live! and The Steve Harvey Show as well as Barbershop: The Next Cut and It’s All Happening.

Best Known For:Auntie Fee is best known for her viral expletive-filled cooking videos on YouTube. Her most famous recipes include “Dumb Good Mac and Cheese” and “Good Ass Chicken.” She even showed her followers how to make a meal for as little as $3.

Personal Life:Auntie Fee battled addiction during her life, but became sober and amassed enormous success thanks to her cooking videos. On Mar. 14, she suffered a heart attack. Her son Tavis Hunter announced her passing on Facebook on Mar. 17 after she was taken off life support. He wrote, “I love you and you was my twin.”