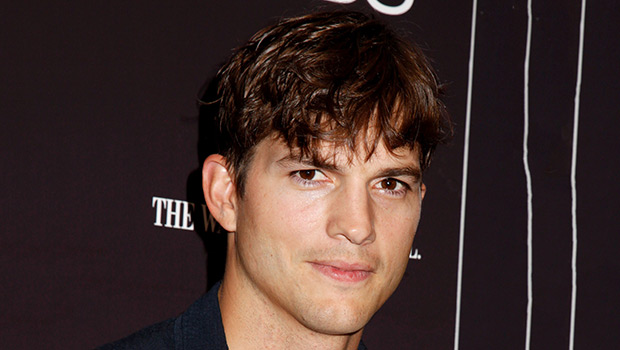 Bio:Christopher Ashton Kutcher (born February 7, 1978 in Cedar Rapids, Iowa) is an American actor, producer, former fashion model, and comedian. He is known for his character Michael Kelso in the Fox sitcom That 70’s Show as well as the creator, producer, and host of MTV’s Punk’d. He played lead roles in comedy films like Dude, Where’s My Car?, Just Married, What Happens in Vegas, and No Strings Attached. He is also the producer and co-creator of the reality TV show Beauty and the Geek. In 2011, Ashton replaced Charlie Sheen on the CBS sitcom Two and a Half Men, which ended in Feb. 2015.

Best Known For:Most people know Ashton for his role on That 70’s Show, and for marrying actress Demi Moore despite their massive age gap.

Personal Life:Ashton made a splash when he married the 15 years older Demi in 2005, but their marriage fell apart when photos of him with 22-year-old Sara Leal on the night before what would have been his 6th wedding anniversary surfaced. In April 2012, Ashton began dating former That 70’s Show co-star Mila Kunis, though they refused to confirm the relationship until March 2013. By Dec. 2013, the couple were rumored to be engaged, and on Sept. 30, 2014, Mila gave birth to the couple’s first child, a daughter named Wyatt Isabelle Kutcher. Finally, over July 4th weekend in 2015, Ashton and Mila tied the knot in a super secret ceremony. Just over a year later the couple welcomed their second child together, a boy named, Dimitri Portwood Kutcher, on November 30, 2016.