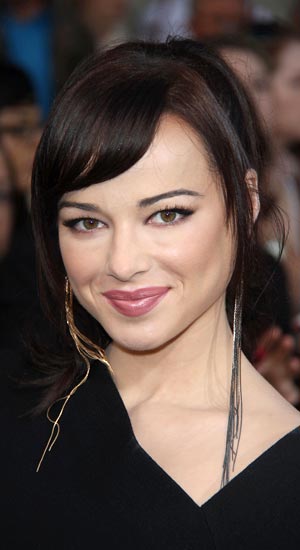 Bio:Ashley Rickards, (born Ashley Nicole Rickards in Sarasota, Florida on May 4, 1992) is an American film and television actress. She is best known for her role as Jenna Hamilton on MTV’s Awkward. She also played Samantha on One Tree Hill. In 2011, Ashley gained recognition for her role as Mandy, a severely autistic teenager, in the indie film Fly Away. Ashley graduated high school at age 15m and is a member of MENSA. She is an avid equestrian who also writes poetry and scripts and paints in her free time.

Best Known For:Ashley is best known for her role as Jenna, the star of MTV’s Awkward.

Personal Life:Ashley is dating musician Tom Cole, who is never too happy to see her making out with Awkward. costars, Beau Mirchoff and Brett Davern, on set. She tweeted major PDA pictures of her and Tom in bed kissing, to show her loyalty to her man.