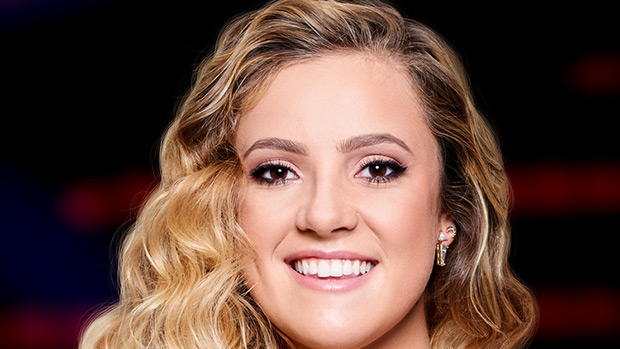 Bio:Ashley Levin (born in Miami, Florida) is an American singer. She began performing in musicals in elementary school and attended a fine arts middle and high school. When she was a senior, she performed in the Grammy Foundation Jazz Choir and had the opportunity to sing at the Grammy Awards. At the University of Miami, Ashley studied music business and continued singing. She eventually moved to Nashville for a music career in 2016, then auditioned for season 12 of The Voice, which premiered in Feb. 2017. Ashley chose Blake Shelton as her coach and was stolen by Alicia Keys in the Battle Rounds.

Best Known For:Ashley is best known as a contestant on season 12 of The Voice.

Personal Life:Ashley’s parents are 20 years apart and separated when she was in eighth grade, after which her dad started showing signs of early Alzheimer’s Disease. She helped take care of him along with her two sisters and one brother before moving to Nashville to pursue a career in music.