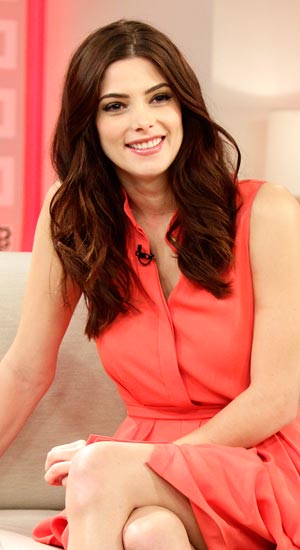 Bio:Ashley Greene (born in Jacksonville, FL, on February 21, 1987) is an American actress. As a young teenager, Ashley’s mom signed her up for modeling classes to boost her confidence. She began to consider it as a career for when she was older, but her dream was crushed when she was told she would be way too short to be a model. Soon after, she took an acting class and realized that’s what she wanted to do. Her parents were very supportive and she was off to LA to make a name for herself. After many little roles, Ashley was cast in the Twilight saga as Alice Cullen. She was ranked #17 in FHM’s “100 Sexiest Women in the World” in 2011. She is currently the face of mark. cosmetics. Since Twilight, Ashley has gone on to star in movies like LOL and CBGB.

Personal Life:Ashley has been linked to fellow Twilight star, Kellen Lutz, as well as Joe Jonas, and Kings of Leon bassist, Jared Followill. In 2013, Ashley began dating Paul Khoury, an Australian TV personality. And on Dec. 19, 2016, he proposed to her in New Zealand! Obviously, she said YES.