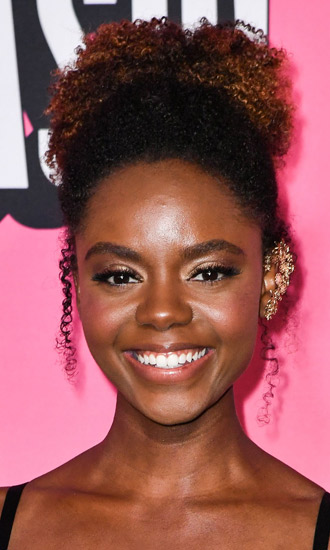 Bio:Ashleigh Murray (born in Kansas City, Missouri) is an American actor and singer. She previously worked on WB’s The Following and appeared on the TV Land series Younger. Ashleigh is portraying Josie McCoy, the lead singe of Josie and the Pussycats in the CW’s new teen drama Riverdale, based on Archie Comics.

Best Known For:Ashleigh is best known as an actor and singer.

Personal Life:Ashleigh was born in Kansas City, MO. When she was young, her family moved to Oakland, CA where she began to study piano, jazz and hip-hop. After graduating high school, she went to NY Conservatory for the Dramatic Arts and graduated in 2009.