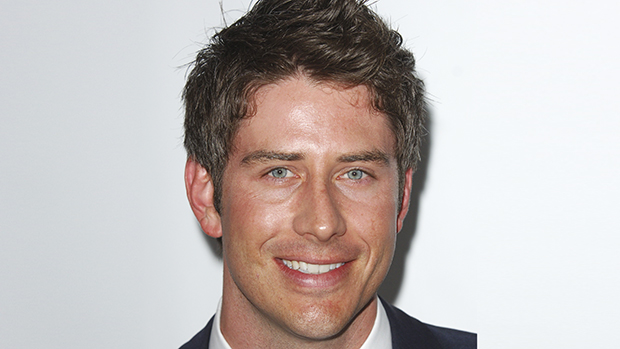 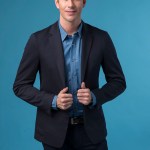 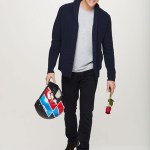 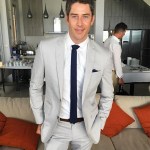 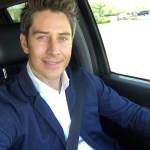 Bio:Arie Luyendyk Jr. (born on September 18. 1981 in ‘s-Hertogenbosch, Netherlands) was on the eighth season of The Bachelorette with Emily Maynard. Before making his reality TV debut, Arie was famous for being the son of Indy 500 winner, Arie Luyendyk, and for racing the Indy 500 himself. He has also competed in other races including 2007-2008 A1 Grand Prix and the 2002 Infiniti Pro Series. Arie currently resides in Scottsdale, Arizona. Arie was on season 22 of The Bachelor, where he had one of the most controversial finales in show history.

Best Known For:Appearing on season eight of The Bachelorette and being the son of Indy 500 winner Arie Luyendyk.

Personal Life:Arie’s personal life has been in the spotlight ever since he competed to win Emily Maynard’s heart. The race care driver dated model/actress Sonia Rockwell for a few years and also had a relationship with Bachelorette producer, Cassie Lambert. As The Bachelor, he proposed to Becca Kufrin, only to dump her weeks later and start dating his runner-up, Lauren Burnham. Arie proposed to Lauren during After the Final Rose on March 6, 2018.