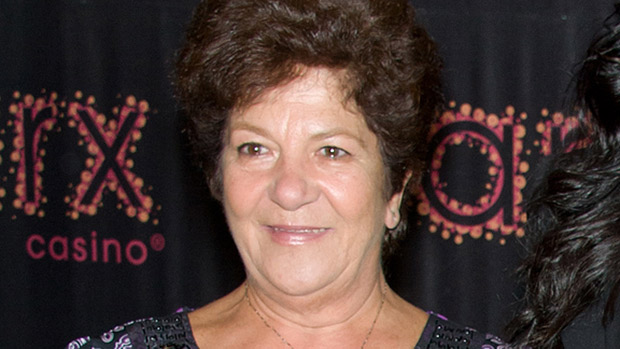 Bio:Antonia Gorga (born Antonia Gorga) is the mother of American reality star Teresa Giudice. It was reported on March 4, 2017 that she passed away at the age of 66 for unknown reasons.

Best Known For:Antonia is best known for being the mother of The Real Housewives of New Jersey star Teresa Giudice.

Personal Life:Antonia was the mother of Teresa Gorga (Giudice) and her younger brother “Joey” Gorga.