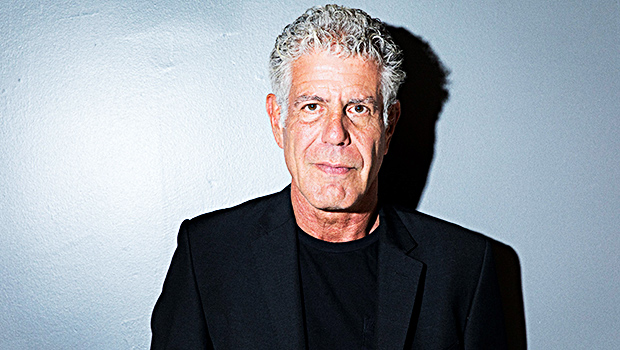 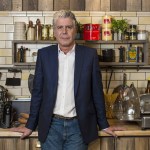 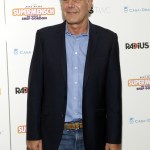 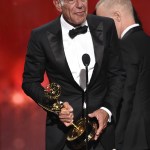 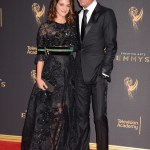 Bio:Anthony Bourdain (born Anthony Michael Bourdain in New York City, New York on June 25, 1956) is an American chef, author and TV personality. After graduating from the Culinary Institute of America, he went on to write multiple books, starting with 2000’s Kitchen Confidential: Adventures in the Culinary Underbelly. He also starred on television shows on the Food Network and CNN — Anthony Bourdain: No Reservations, The Layover, and Anthony Bourdain: Parts Unknown. He was filming an episode of the latter in Paris when he was discovered dead in his hotel room by a friend.

Best Known For:Anthony is best known for his culinary and cultural adventure shows on the Travel Channel and CNN.

Personal Life:Anthony was married to his high school sweetheart Nancy Putkoski from 1985-2005. Two years after their divorce, he married Ottavia Busia and had a child, Ariane, with her that same year. They ended things in 2016, partially because of Anthony’s travel schedule, and the chef was most recently linked to Asia Argento.