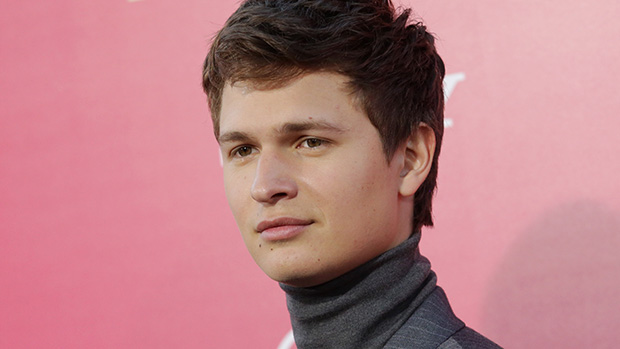 Bio:Ansel Elgort (born in New York City, New York, on March 14, 1994) is an American actor. He is widely known for the coveted role of Augustus Waters in The Fault In Our Stars. He has starred as Caleb Prior in Divergent and as Tommy Ross in the 2013 Carrie remake. Ansel also DJs and produces music.

Best Known For:Ansel is known for his role as Augustus Waters in The Fault In Our Stars alongside Shailene Woodley. John Green’s bestselling young adult novel is one of the most highly-anticipated films of 2014.