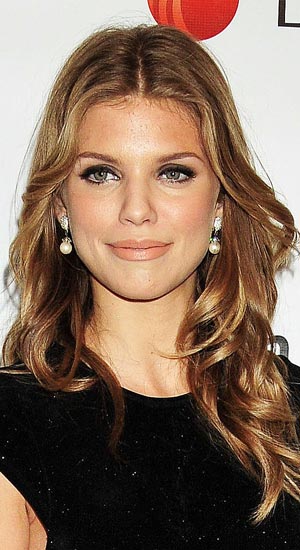 Bio:AnnaLynne McCord (born in Atlanta, Georgia on July 16, 1987) is an actress best known for her lead role as Naomi Clark on the CW’s 90210. She has also appeared in shows such as Nip/Tuck and American Heiress. She also had a role in Transporter 2 and Day of the Dead. She receieved the 2009 Hollywood Life Young Hollywood Superstar of Tomorrow award. She began modeling at the age of fifteen. McCord is very involved with a number of charities such as Somaly Mam Foundation, an organization for victims of sex trafficking. McCord was being considered for the role of Heidi in New Moon, the sequel to the 2008 film Twilight, however, she did not get the role.