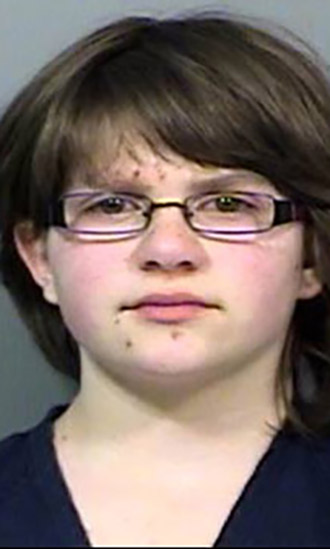 Bio:Anissa Weier is a 14-year-old from Waukesha, Wisconsin who is accused of attempted murder after allegedly stabbing her friend 19 times. Anissa is one of the two girls accused of viciously attacking her friend in order to prove the existence of the fictional creature “Slenderman.” She was charged as an adult in the Waukesha County Circuit Court with attempted first degree murder. The case is further explored in an HBO documentary, Beware the Slenderman, on Jan. 23, 2017. In the documentary, Anissa appears to have been struggling to fit in at school and was a victim of bullying. Her actions appear to have been stemmed from being left out, rather than psychological issues.

Best Known For:Anissa is best known as one of the girls who stabbed a girl 19 times to prove the existence of Slenderman.

Personal Life:Anissa is currently awaiting trial for the attempted murder of Payton Leutner, and while she waits, she is serving time in jail.