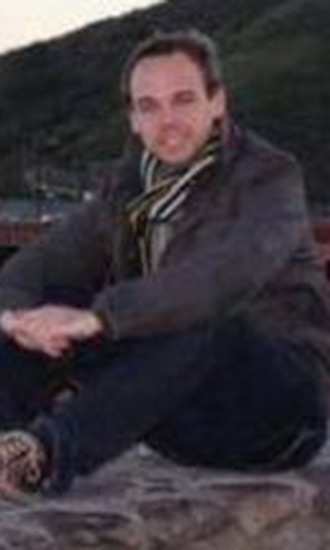 Bio:Andreas Lubitz (born in Montabaur, Germany in 1987) was the co-pilot of Germanwings Flight 9525. He is responsible for the death of 150 people in the airplane’s crash while en route from Barcelona to Düsseldorf on March 24, 2015. Reports said that after the more experienced pilot left the cockpit, Mr. Lubitz locked himself inside and appeared to crash the plane intentionally. The flight hit a mountain in the Alps, and after an eight-minute descent, all 144 passengers and six crew members, including Lubitz, were killed.

Lubitz had 630 flight hours of experience before the crash and had been with Germanwings since 2013. According to co-workers and those close to Lubitz, he displayed no signs of trouble prior to the flight. Thomas de Maiziere, a German interior minister, stated that Lubitz had no known ties to a terrorist organization. As of March 26, 2015, an investigation is still underway.

‘This Is Us’: A Last-Second Twist Will Change Randall’s Life Forever