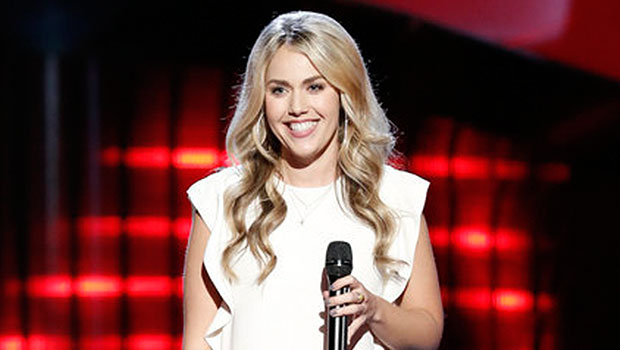 Bio:Andrea Thomas (born in Forth Worth, Texas) is an American singer. She started performing on a local Christian TV show, Texas Country Gospel, started by her grandfather, from ages eight to 16, then moved to Nashville with her family and released an independent album in 2011. From 2012-2015, Andrea was a backup singer for Carrie Underwood, and she was discovered by a talent producer for The Voice in 2016. Andrea auditioned for season 12 of the show, which premiered in Feb. 2017, and landed on Blake Shelton’s team. She was eliminated in the Knockout Rounds.

Best Known For:Andrea is best known as a contestant on season 12 of The Voice.

Personal Life:Andrea comes from a family of gospel singers (her grandfather was inducted into the Country Gospel Music Hall Of Fame in 1999). She graduated from Belmont University in 2009 with a degree in Music Business.