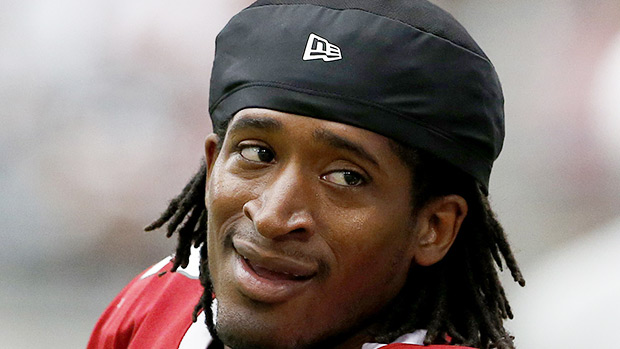 Bio:Andre Roberts (born January 9, 1988 in Columbia, South Carolina) is an American football wide receiver and return specialist in the NFL. Andre was chosen by the Arizona Cardinals in the third round of the 2010 NFL Draft. He played for them until 2013, then he signed a four year contract with the Washington Redskins. However, he was released in May 2016. Just a month later, Andre signed a one-year deal with the Detroit Lions. On March 14, 2017, Andre signed a one-year contract with the Atlanta Falcons.

Best Known For:Andre Roberts is best known for being a WR and return specialist in the NFL.

Personal Life:Andre attended The Citadel, The Military College of South Carolina from 2006 to 2009. There, he ran track and played football. He graduated in three and a half years with a degree in accounting.