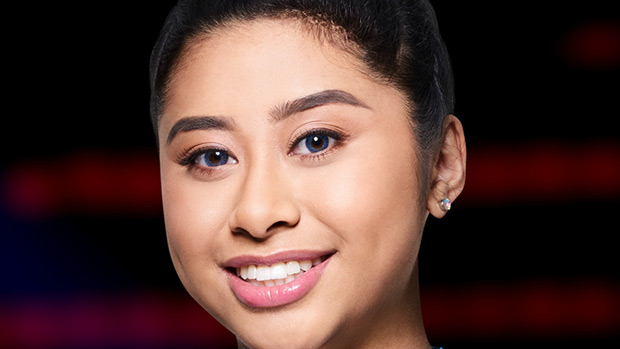 Bio:Anatalia Villaranda (born on November 18, 1999 San Diego, California) is an American singer. She started her career at the age of ten, performing in talent shows throughout California. Anatalia joined the girl group 5LP (5 Little Princesses) when she was 11, and they participated in a summer mall tour for Nickelodeon. The group parted ways when they failed to obtain a record deal, and Anatalia auditioned for season 12 of The Voice in 2016. The show premiered in Feb. 2017, and Anatalia chose Alicia Keys as her coach, but was eliminated in the Live Playoffs (Top 24).

Best Known For:Anatalia is best known as a contestant on season 12 of The Voice.

Personal Life:Anatalia is every close to her Filipino family, particularly her grandparents.