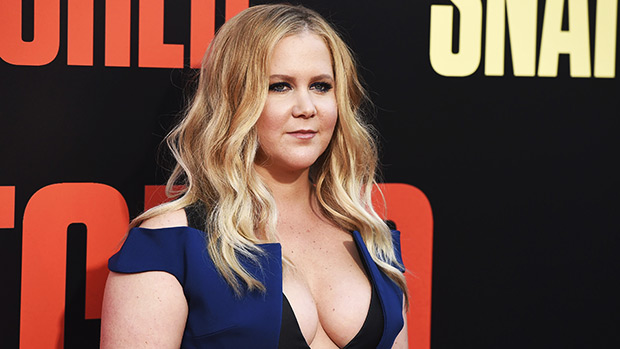 Bio:Amy Schumer (born Amy Beth Schumer on June 1, 1981 on New York City, New York) is an American stand-up comedian, writer and actress. Amy’s first acting experience came when she was 12, when she was cast as an extra on the musical drama, Newsies. While in high school, Amy was voted “Class Clown” and “Teacher’s Worst Nightmare.” She graduated from Townson University in 2003 with a degree in Theater, returning to New York City to study at the William Esper Studio. She started doing stand-up in 2004. Her big break came with she recorded an episode of the Comedy Central series Live At Gotham. She appeared on the 2007 season of Last Comic Standing, where she ultimately placed fourth. From there, Amy made many appearances on such television shows as 30 Rock, Louie, Delocated, Curb Your Enthusiasm and Girls. Amy has appeared in the films Price Check, Seeking A Friend For The End Of The World and the Mike Birbiglia movie, Sleepwalk With Me. In 2012, Amy developed a show for Comedy Central titled Inside Amy Schumer. In 2015 she hosted the MTV Movie Awards and starred in Trainwreck, a movie she wrote, which also features Bill Hader and is directed by Judd Apatow. Amy later won a Golden Globe and the Critics’ Choice Awards MVP for her work on the semi-autobiographical film.

Personal Life:Amy is married to Chris Fischer, a chef and farmer. She once dated furniture designer Ben Hanisch, WWE Superstar Dolph Ziggler and comedian Anthony Jeselnik. Amy’s family was wealthy when she was born but suffered bankruptcy when she was nine. She has a younger sister, Kimberly, who is a comedy writer and producer, and a younger brother, Jason Stein, a Chicago musician. Amy is first-cousin, once removed, to US Senator Chuck Schumer.