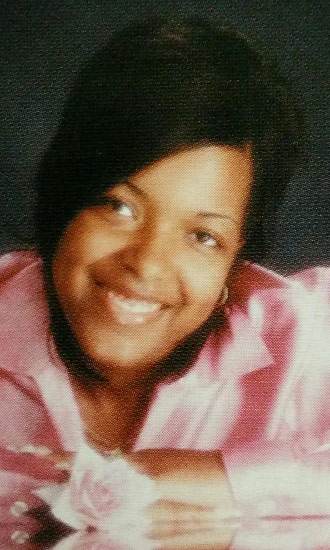 Bio:Amber Vinson (born Amber Jay Vinson in Akron, Ohio in 1985) was diagnosed with the Ebola virus on Oct. 14, just one day after she flew domestically from Dallas, Texas to Ohio. Amber entered Texas Presbyterian Hospital with a fever and was immediately isolated and tested for the virus. Amber reportedly lives alone and does not have any pets, but her house is currently being quarantined.

Best Known For:Amber Vinson is best known for being the second nurse at Texas Presbyterian Hospital to have the Ebola virus after she bravely cared for Thomas Eric Duncan, who tragically passed away from the virus on Oct. 8, 2014.

Personal Life:Amber Vinson grew up in Akron, Ohio and attended Kent State where she graduated from in 2006, with a qualification in health. She continued her education at the college and went to nursing school where she graduated in 2008. On Oct. 13, 2014, just one day before she began to show symptoms, she flew from Dallas to Ohio where she visited with her mother and her fiance. She was reportedly there to plan her wedding.

‘MAFS: Australia’s Cathy Admits The One ‘Negative Thought’ She Had Before Meeting Josh