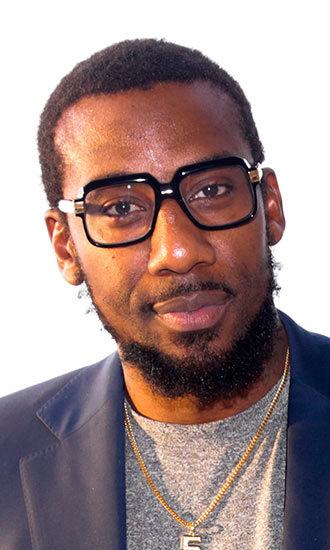 Bio:Amar’e Stoudemire (born Amar’e Carsares Stoudemire on November 16, 1982 in Lake Wales, Florida) is a former NBA player who played 14 seasons in the league. In 2002, the Phoenix Suns selected him as the ninth overall pick in the NBA draft. Amar’e spent his first 12 and a half seasons with the Suns, then the New York Knicks, before finishing up his pro career with the Dallas Mavericks and the Miami Heat. He started the Each One, Teach One foundation in 2003 and funded his very own AAU team, Team STAT. In 2008, Amar’e received the NBA’s Community Assist Award, for his work with his foundation and its effort to provide safe drinking water to Sierra Leone by funding water wells in villages. In 2010, he hosted the first Amar’e Stoudemire Basketball Academy in Mali. He has posed shirtless on behalf of PETA’s Ink Not Mink campaign, which protest the wearing of animal fur.

Best Known For:Amar’e is best known for his professional career as a basketball player and his philanthropy.

Personal Life:Amar’e has four children with his wife, Alexis Welch.