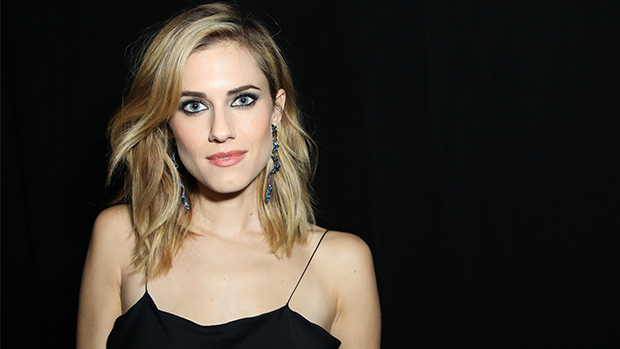 Bio:Allison Williams (born on April 13, 1988) is an American actress, comedian, and musician. She currently stars in the HBO hit series Girls. She is also the daughter of NBC Nightly News anchor Brian Williams. She grew up in Connecticut and graduated from Yale University in 2010 with an English degree. While at Yale, Allison tried her hand at comedy and was part of the improv comedy group, “Just Add Water.” She also starred in a YouTube series called College Musical. The YouTube series convinced Judd Apatow to cast her in Girls, which premiered on April 15, 2012. Allison was ranked #77 on Maxim’s “Hot 100” list in 2014. On July 30, 2014, it was announced that she would take on the lead role in NBC’s live television presentation of the musical Peter Pan Live!

Best Known For:Allison is best known for starring in HBO’s Girls and for being the daughter of Brian Williams.

Personal Life:Allison got engaged to Ricky Van Veen, the co-founder of CollegeHumor.com, in February 2014.