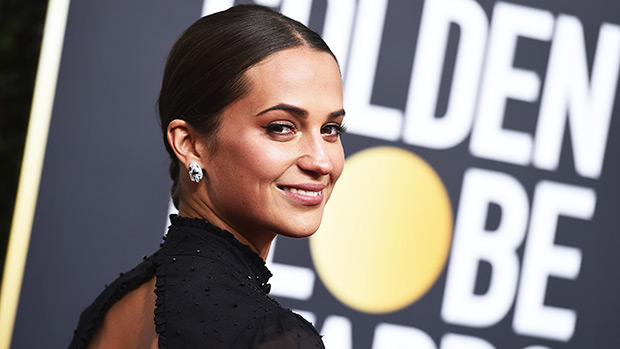 Bio:Alicia Vikander (born October 3, 1988 in Gothenburg, Sweden) is a Swedish actress and former dancer. Alicia began her acting career at the age of seven and appeared in several musicals and plays. At the age of nine, she began to train in ballet. When Alicia was 15, she moved to Stockholm to live on her own in hopes of becoming a principal dancer. Her dance career was sidelined by injuries in her teens, and it was then she committed to her dreams of becoming an actress. In 2008, Alicia began to appear in short films and television in Sweden and the years that followed, she continued to star in various foreign roles. In 2012, the actress began to gain international attention when she appeared in the English adaptation of Anna Karenina. It was in 2015, however, that Alicia’s career really took off with her role in The Danish Girl which was praised by critics. Alicia even won the Academy Award for Best Actress for her portrayal of Gerda Wegender, in the film. She has since gained recognition for roles in Ex Machina, The Man From U.N.C.L.E., Jason Bourne, and The Light Between Oceans opposite Michael Fassbender. Alicia is currently working on many projects, including the Tomb Raider reboot, in which she will play Lara Croft.

Best Known For:Alicia is best known for her role opposite Eddie Redmayne in The Danish Girl, in which she received an Oscar.

Personal Life:  Alicia currently resides in London. She dated actor Michael Fassbender from Dec. 2014 to Sept. 2015 after meeting on the set of their movie The Light Between Oceans. They secretly got married in Ibiza in Oct. 2017.