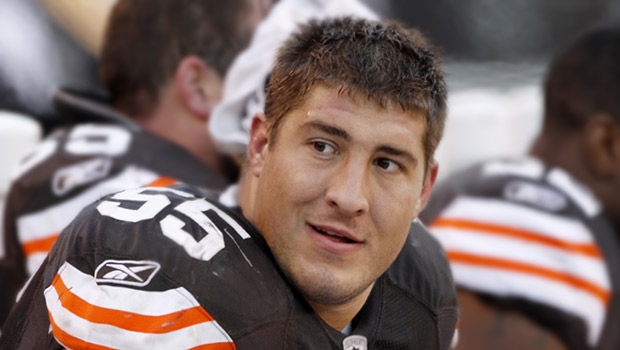 Bio:Alex Mack (born Javon Alexander Mack in Los Angeles, California on November 19,1985) is currently an American football center for the Atlanta Falcons of the NFL. He played college football for the University of California, and was drafted by the Cleveland Browns 21st overall in the 2009 NFL Draft. After fulfilling his 5-year contract, he was then drafted by the Atlanta Falcons for another five years. He’s both smart and athletic — he compiled a 3.61 undergraduate GPA at the University of California, Berkeley as a legal studies major, while also focusing on his football career. Sadly, Alex fractured his left leg just before Super Bowl 51, however, he still played in the game.

Best Known For:Alex Mack is best known for being the center for the Atlanta Falcons.

Personal Life:On March 9, 2016, Alex Mack signed a five-year, $45 million contract with the Atlanta Falcons, including $28.5 million in guaranteed money. Alex tied the knot with Alyssa Mack sometime between 2015 and 2016.