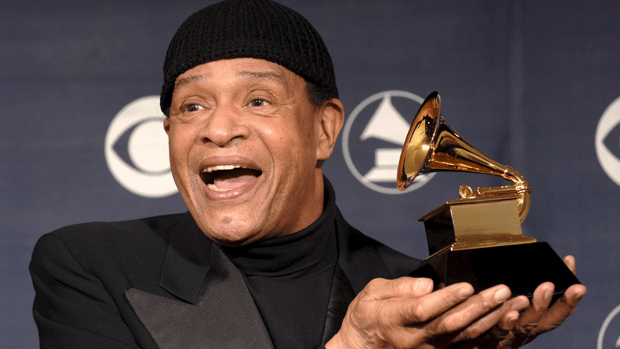 Bio:Al Jarreau (born Alwin Lopez Jarreau March 12, 1940 in Milwaukee, Wisconsin) is an American jazz singer. He grew up in a religious house and even received a master’s degree in vocational rehabilitation from the University of Iowa. He moved to San Francisco where he discovered jazz. He later moved on to the New York City jazz scene and he went on to have an extremely successful career as a jazz vocalist.

Best Known For:Al is best known for incredible voice. He was the first vocalist to win Grammys across multiple categories: jazz, pop and R&B.

Personal Life:Al married Phyllis Hall in 1964, but they divorced four years later. He then married Susan Elaine Player in 1977.