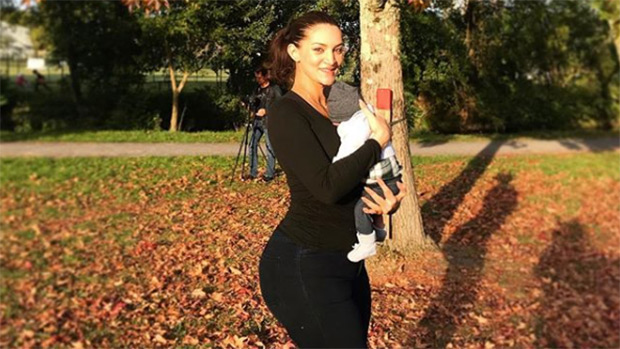 Adonis is best known for being Drake’s son and first child.

Adonis was born in October 2017, according to Drake’s album “Scorpion,” which was released in June 2018. About a year prior, Sophie, who was a French adult film star, accused Drake of getting her pregnant. The story soon seemed to disappear though as Drake’s rep said, “This woman has a very questionable background. She has admitted to having multiple relationships. We understand she may have problems getting into the United States. She’s one of many women claiming he got them pregnant. If it is in fact Drake’s child, which he does not believe, he would do the right thing by the child.” The child, however, did in fact turn out to be Drake’s, which he admitted in numerous tracks on “Scorpion.” In the song “Emotionless,” Drake raps, “I wasn’t hidin’ my kid from the world/I was hidin’ the world from my kid/From empty souls who just wake up and looked to debate/Until you starin’ at your seed, you can never relate.”

Drake also confirmed in his music that he did get a DNA test, and celebrated in Miami when the test confirmed he was the father. However, the artist, at the time of “Scorpion’s” release, had only met the child once, at Christmastime. Rumors regarding Drake’s son re-emerged in May 2018 when fellow rapper Pusha T released a diss track called “The Story of Adidon,” in which he alleged Drake had a secret love child he was keeping under wraps and refused to acknowledge. It was then Drake responded with “Scorpion.”