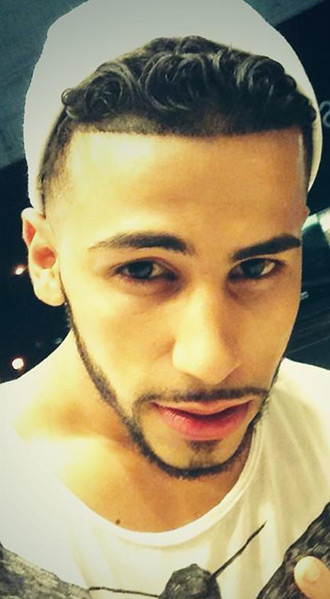 Bio:Adam Saleh (born Adam Mohsin Yehya Saleh on June 4, 1993 in New York, NY) is an American YouTube personality, best known for his prankster videos. Adam started to make YouTube videos in 2012 with his college friends for his channel “TrueStoryASA.” He also became part of another collaborative channel, “3MH,” but in 2015, both groups split up. Adam has since become successful as a solo YouTuber, but has had some controversy along the way. He has made headlines for claiming to show true ‘racial profiling’ against he and his friends for their Muslim garb in videos, but later admitted the videos were a hoax. On December 21, 2016, a video of Adam went viral after he was removed from a Delta Airlines plane. Adam claimed he was forcefully taken off the plane for speaking in Arabic on the phone with his mom.

Best Known For:Adam Saleh is best known for being a YouTube personality.

Personal Life:Adam was born in Brooklyn. He is outspoken about his Muslim religion. He attended John Jay College of Criminal Justice, where he started making his videos. Adam started singing and rapping in 2015 and released his third single. “Tomorrow’s Another Day” in December 2015.