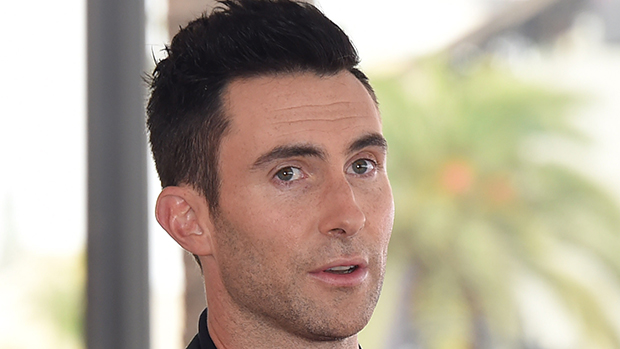 Bio:Adam Levine (born Adam Noah Levine in Los Angeles, California on March 18, 1979). Adam has been the frontman of Maroon 5 since 2001. A lot of his songs were written about an ex-girlfriend named Jane. The first album would later be called “Songs About Jane.” Adam has also been a judge on the show NBC show The Voice. The band has won three Grammys.

Best Known For:Adam Levine is best known for being the frontman of Maroon 5.

Personal Life:Adam’s first album with Maroon 5 was written about an ex-girlfriend, hence the name “Songs About Jane.” Adam began dating Sports Illustrated and Victoria’s Secret model Anne Vyalitsyna in 2010 but split in April 2012. Adam began dating Victoria’s Secret model Behati Prinsloo the following mont. The couple broke up in March 2013 but later reconciled and they got engaged in July 2013. On July 19, 2014, Adam and Behati tied the knot in Los Cabos, Mexico.