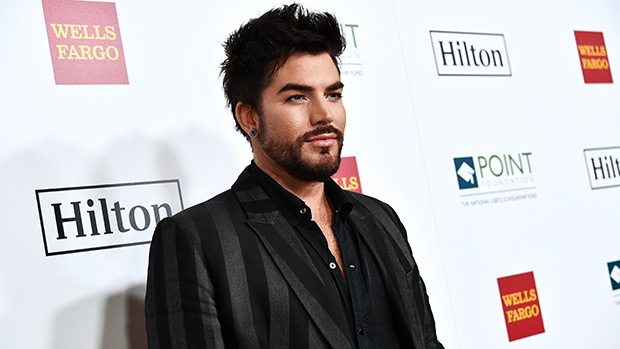 Bio:Adam Lambert (born Adam Mitchel Lambert on January 29, 1982 in Indianapolis, Indiana) is an American singer-songwriter. Lambert is best known as the runner up on season 8 of American Idol and subsequently launching his singing career. He is the first American Idol star to embark on a worldwide concert tour — one year after the season ended! His most popular songs include “Whataya Want from Me,” “For Your Entertainment,” and “If I Had You.” He also appeared in multiple episodes on season eight of Glee.

Best Known For:Adam Lambert is best known for being the runner-up on the eighth season on American Idol.

Personal Life:His personal life is highlighted by being openly gay and supporting the LGBT community. Lambert started dating Finnish reality TV personality Sauli Koskinen in Nov. 2010, but the couple announced their split in April of 2013.