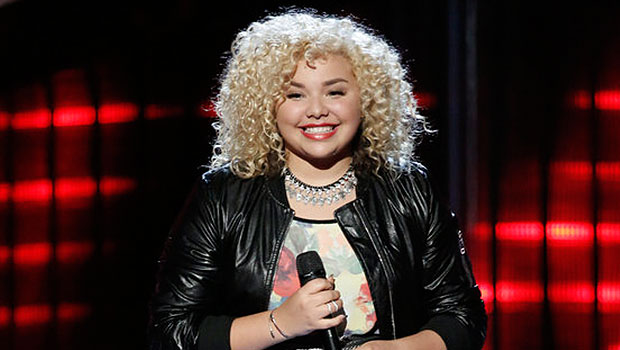 Bio:Aaliyah Rose (born on June 23, 2002 in Provo, Utah) is an American singer. She’s been singing for as long as she can remember, and her parents helped her start a YouTube channel when she was just ten years old. Aaliyah consistently posts videos of herself covering songs on the page, and has over 11 million views. She had the tremendous opportunity to perform “Let It Go” at the 2014 Radio Disney Music Awards, released her first EP that year, and has since had several singles on iTunes. When The Voice lowered the age limit to 13 for season 12, she got to live out a years-long dream and audition for the show. She chose Gwen Stefani as her coach and was stolen by Blake Shelton in the Knockout Round, but eliminated in the Live Playoffs (Top 20).

Best Known For:Aaliyah is best known as a contestant on season 12 of The Voice.

Personal Life:Aaliyah is from a blended family, with five children altogether. Her family struggled financially when she was growing up so they lived with her grandparents.